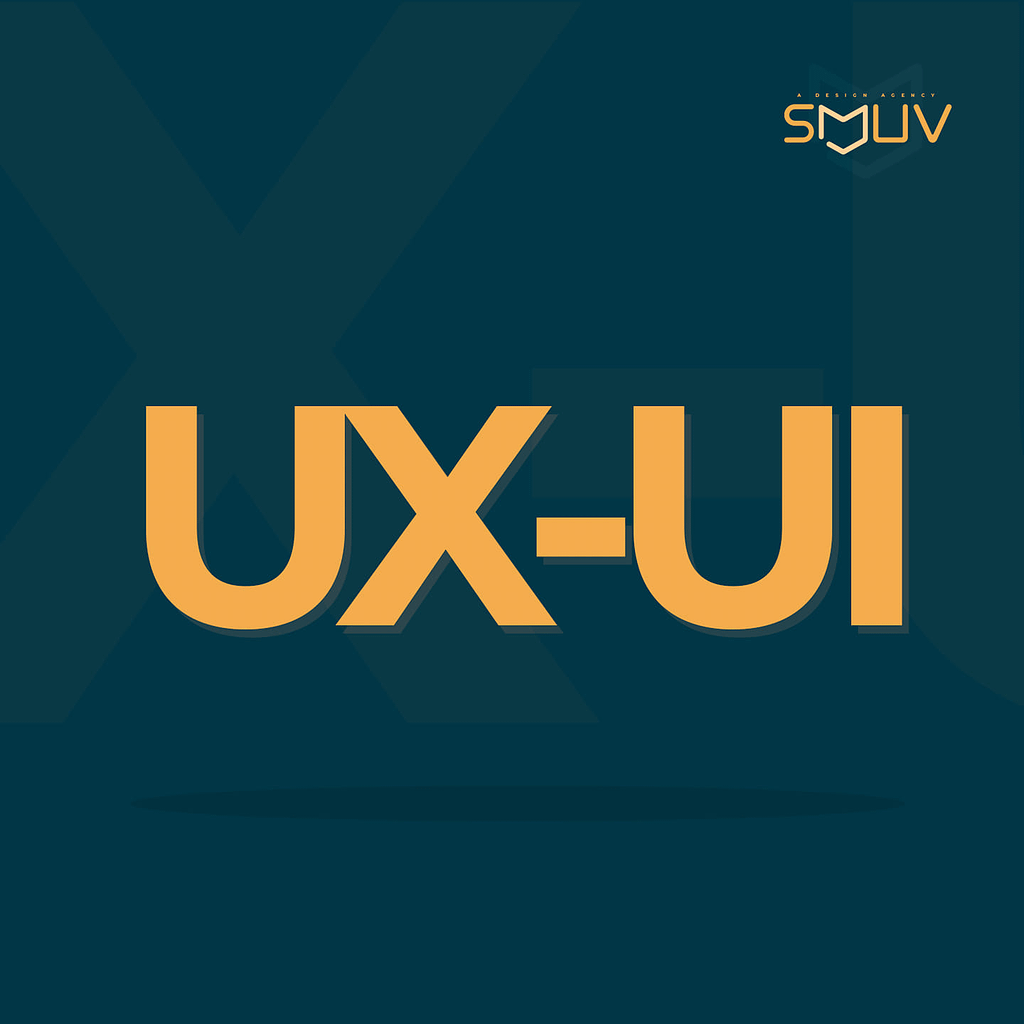 Why Your Startup Needs a UX Design Partner

Earlier this year, we closed a long-term UX/UI Design partnership deal with a reputable fintech company. Now when this company proposed the partnership, it was mainly because they wanted to save costs. They came to us because they didn’t want to pay full-scale salaries to in-house designers who won’t be working all the time since the company would only need such services every once in a while. Unlike software development, UX/UI Design does not need a constant revisitation for maintenance tests, debugging, and the likes. Every UX/UI Design job deployed will usually serve long-term until they have a need to be revisited. You get my point now. In my experience doing UX/UI Design at Smuv, I have come to realize that when running a company, you can not underestimate the necessary reasons why you have to keep a UX/UI Design partnership in handy.

•Conceptualization: You don’t just throw a job at your developer without actually birthing a concept. How mean can you be (to your own self – surprise!)? It is going to yield you so little because in the end, what do you get? – Mistakes upon mistakes. Then you’ll probably run back to a UX/UI designer because you couldn’t live with the fact that the project might delay for the next 6 months. You need a UX/UI designer to create a concept and make it clear, before presenting it to your developer. When likened to building construction, the UX/UI designer is like the architect who drafts a clear picture for those who put the blocks together to follow. It is simply due process and it is all shades of “unavoidable”. A developer isn’t a designer (although there are very few exceptions), spread your arms and embrace that. Contrary to this, be 100% sure of disaster. Yes, quote me verbatim on this.

•Efficiency: Simply starting your project by following this process will help make it move smoothly, save you the back and forth movement due to errors, and keep you sane altogether. We all know how unsettling it can be to have errors pop out from every angle when you’re right in the middle of a project. So why not save yourself that stress and gift your project pure, unadulterated speed? You save time, you save nine. The UX designer creates a blueprint, the developer develops faster. It’s as simple as that, no backdoors.

•Saving Cost: I mean, who doesn’t want this? By using a UX/UI designer’s services from the onset, you save cost. How? First of all, you save your company the money you’d constantly pay (through salaries) an in-house UX/UI Designer who is mostly always dormant by creating a partnership with a design agency that will work for you (and get paid) only when you need them. Now that is one thing. Also, when you don’t put the developer through the rigorous process of conceptualizing and strategizing a design (which is not their niche, of course), then they cannot charge you for all of that. So imagine wasting time, wasting money, then getting an even lower quality of work than you may have had simply because you didn’t give Caesar what belonged to Caesar. You end up playing yourself. If you use a UX/UI designer, all your developer has to do is develop functional codes and deploy them in one piece, thereby leaving your proposed budget in shape.

Fourthly and lastly (but never the least)

•Maximum Output/Quality: A good UX/UI designer doesn’t just give you crisp designs and outstanding layouts, they are majorly in charge of how your customers interact with your product. Now how is this not a significant reason why you should get your company one? At Smuv, we are not just good at what we do but we thrive in it. We are very experienced in designing user interfaces that increase customer interaction and reduce maintenance costs with just the right User Experience (UX) that effortlessly does the numbers. Previously, we re-designed a User eXperience that went on to do a 10x user and 3x revenue growth within 5 months.

Got a project you want to kickstart ASAP? Schedule a free UX consultation with us.

Smuv is a team of multidisciplinary experts focused on research, strategy, UI/UX, and product development. 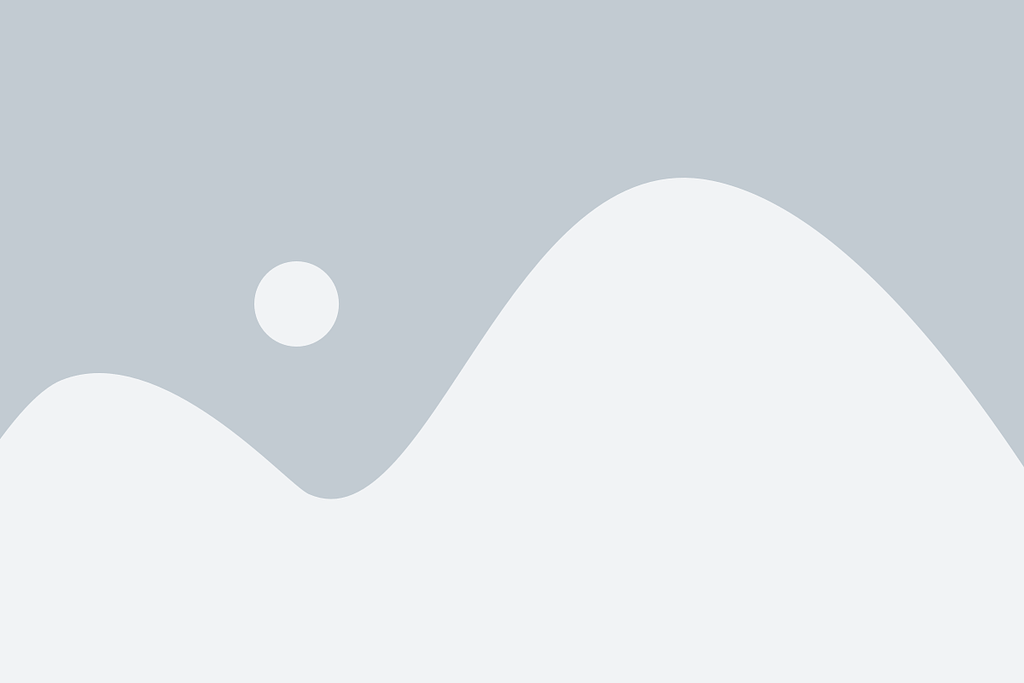